Monday night I had the absolute privilege of attending Tye Tribbet’s show at the House of Blues. I have to start by saying that I am completely biased toward Tye Tribbett and have been a huge fan of his since I accidentally stumbled upon his CD in high school. I actually won it but didn’t know who he was, so I gave the CD away. Then I heard it playing…and fell in love. I have been a die hard fan ever since the first song I heard. Naturally, when I heard he was coming to Dallas I didn’t hesitate to find myself in the mix. And oh, what a time I had.

Tears were falling. Hands were raising. Hearts were moving. We had a real revival in that place. A mountain top experience.
But what happens when you come down? What happens when the music stops and the tears dry? When the buzz wears off and we get bombarded with the trivialities of life, what do we do?
Go deeper. Tye talked to is from Luke 6 when Jesus told Simon (Peter) to go into deep waters and cast his nets after he had already been fishing all day and night and hadn’t caught anything. Peter was like, that makes no sense, but I’ll give it a try. So he went and caught so many fish that his nets started breaking and his boat started sinking. He called for backup and his friend’s boat started sinking as well, because it was filled with so many fish.
So, take it for what you will, but I want to get some fishes. Yeah fishes. I know that’s not a real word. But Tye wanted us to know (and share) that sometimes your blessings are so ridiculous that there isn’t even a word to describe them so you have to make one up.
And that’s what we have to do. Go deeper. We have to take chances and exercise our faith even when it doesn’t SEEM logical. Because all those fishes 😉 are waiting for us out in the deep. We’ve been on the shallow end for too long. It’s time to move.
Xoxo Kaisha 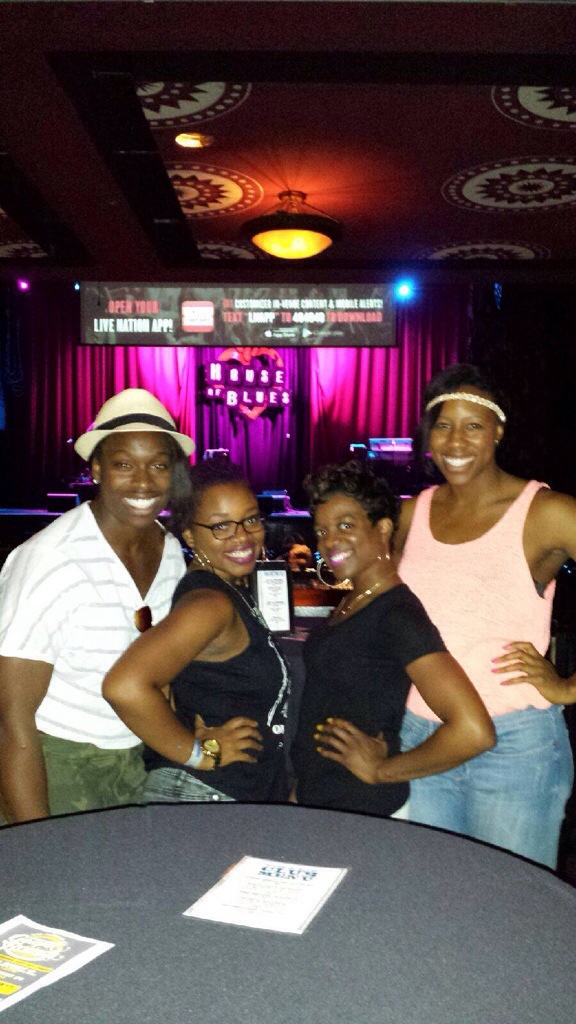 One thought on “After the music stops”