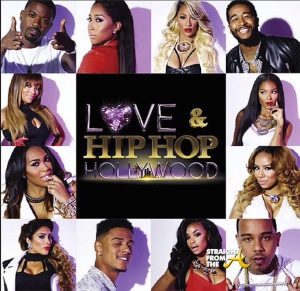 I used to spend half of my life in front of a tv screen, but I don’t watch it too much these days. Unfortunately, I needed to kill some time and found myself turning on the tube to Love and Hip Hop Hollywood. The horror.

They are angry, misguided, bitter, hurt, and foolish. I was deeply disturbed. Not because these aren’t typical human emotions, but because those are the only aspects of life that Vh1 is willing to show of women of color because those are the ones that get ratings. We have to clown to get air time. Despite the fact that some of the women on this show own their own businesses, they don’t show them having intelligent discussions with their accountants, or making deposits at the bank. They show this Moroccan chick talking like she learned to speak English watching Snoop Dogg videos slapping strippers on the booty, and perusing town in a bodycon dress mad at some chick for disrespecting her by posting Instagram pictures with “her man”.

I’m disgusted because these women are lost, and willingly compete with each other for the affection of men who, seemingly, posess enough intelligence to amass some semblance of wealth, yet cannot grasp the simple concept of monogamy.

More than that, I’m disgusted that these repetitive images have permeated the realities of my generation. You see, at least the women on this show collect some type of check for their shuck ‘n jive (not that it’s an excuse). Sadly, I see it all the time from people who do it for free. Girls trying to emulate these women on Instagram, who have purchased most of the appearance we see. Everyone wants to live the high life, but nobody wants to go to work. Women carrying Louis Vuitton bags and sporting Michael Kors watches, driving BMW’s, and letting their $500 bundles billow in the breeze, but living in apartments with no furniture, empty refrigerators, and sleeping on air matresses on the floor.

I see women-grown women- devoting their hearts to men who only juggle them in their circus act. Women who plan their lives with men who belong to someone else; men who don’t claim them, don’t love them, and don’t reciprocate.

I’m over it. It’s not funny to me. It’s not entertaining to me. I refuse to make a comedy of women- PEOPLE- who don’t know their worth, so they’re willing to participate in anything for a moment to feel significant. Nope. I’m not here for it.

In fact, that’s exactly why I’m starting the KISS Coalition. We’re deading this foolery. We’re building a sisterhood, and a movement of women taking our power back, and spreading love and change to those who come in contact with us.  Follow KISS Coalition on IG/Twitter/Facebook. Send me your email to be part of the movement in the streets (kisscoalition@gmail.com). It’s time to change the game.

Stay up, and stay tuned. 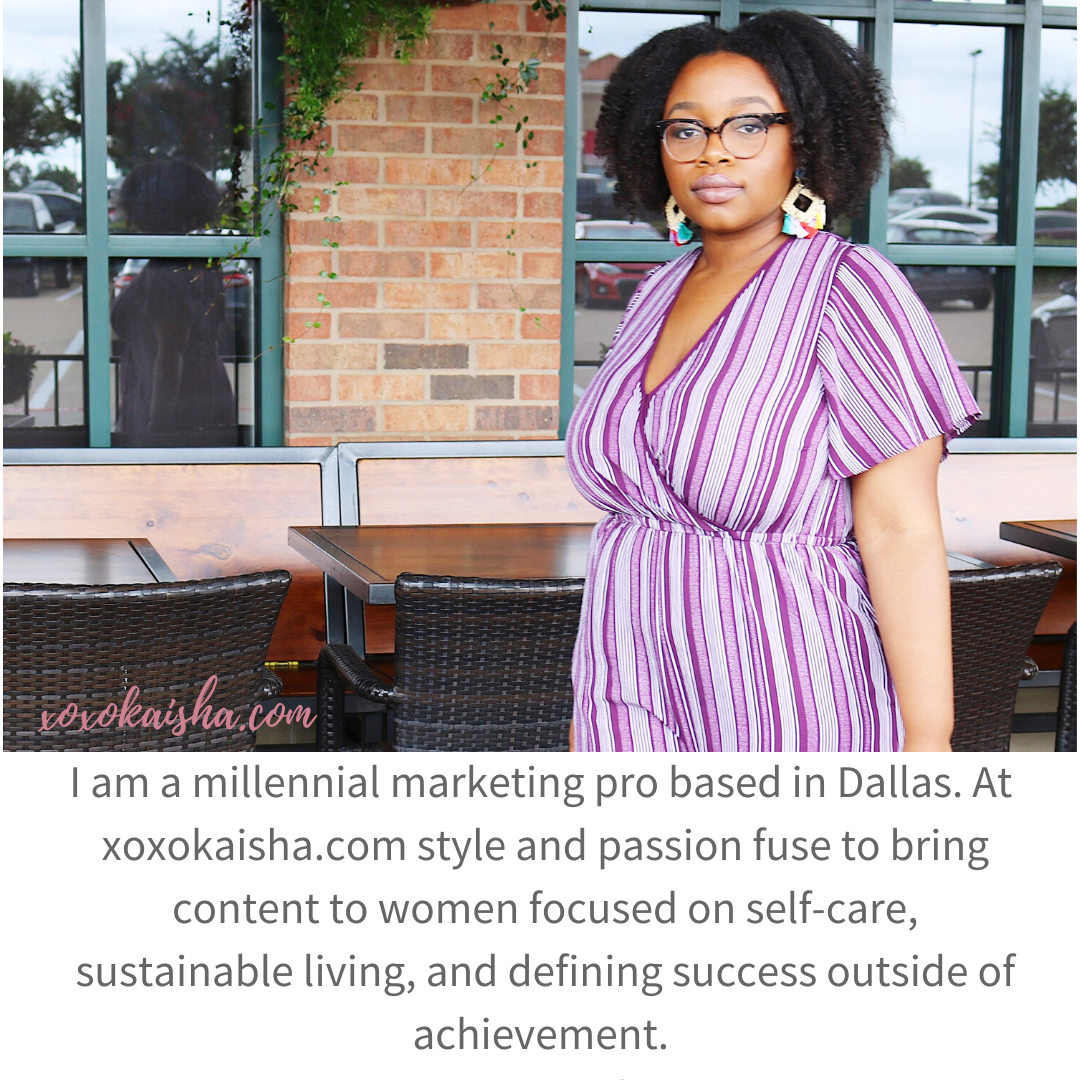